We support women in Afghanistan to do the impossible possible.
We do this by giving them the tools they need to be successful
in socio-economic spheres.

The history of women’s struggle for equality and liberation in Afghanistan is often misunderstood and misrepresented. Many still believe that the movement for gender equality in the country began in 2001, with the help of international forces. While Afghan women have reached unprecedented heights in many fields due to increased opportunities since 2001, we have a long history of fighting for our rights.

Gawharshad Begum was a renowned political figure during the Timurid dynasty (1370-1507). Living in the 15th Century, she was married to Emperor Shahrukh Timurid, but she was a change-maker in her own right. In addition to being a queen, Gawharshad was a minister and a leader in promoting arts and culture. She supported poets and artists, including female poet Mehri Herawi, and brought Persian language and culture to the forefront of the Timurid dynasty. Herat, the capital of the Timurid Empire, became the hub of cultural renaissance under her guidance. The architecture and arts of that era still remain a crucial part of identity in Herat and Afghanistan. She also built a religious school, mosques and a Khanaqah(spiritual center for Sufi Muslims). 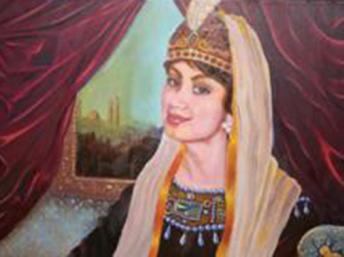 Rabia Balkhi was born into the royal family in Balkh, Afghanistan, in the 9th Century. She is considered to be the first woman to have written poems in modern Persian. She is one of the most influential Persian poets so much so that it is rumored that a renowned male poet played in role in her murder due to jealousy. Rabia was killed by her brother for falling in love with Baktash, a slave of the kingdom. Her bravery to fall in love, something considered to be taboo for women, and break the class structure by loving a slave, and also write poetry about her love has made her an icon for fighting for equality and justice in Afghanistan. 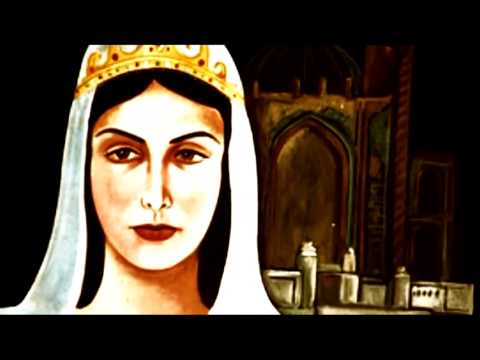 Malalai (or Malala) is a legend. Smaller facts in the story vary slightly, but although it is Ayub Khan who became known as the Victor of Maiwand, it is said that it was Malalai who actually saved the day. She was a native of Khig, a tiny village on the edge of the Maiwand battlefield, and the daughter of a shepard. Both her father and fiancée joined with Ayub's army in the attack on the British on July 27th 1880 (which some say was also her wedding day), and like many women, Malalai was there to help tend to the wounded and provide water and spare weapons. Eventually there came a point in the battle where the Afghan army, despite their superior numbers, started to lose morale and the tide seemed to be turning in favour of the British. Seeing this, Malalai took off her veil and shouted out: "Young love! If you do not fall in the battle of Maiwand, By God, someone is saving you as a symbol of shame!" This gave many of the Afghan fighters and ghazis a new resolve and they redoubled their efforts. At that moment one of the leading flag-bearers fell from a British bullet, and Malalai went forward and held up the flag 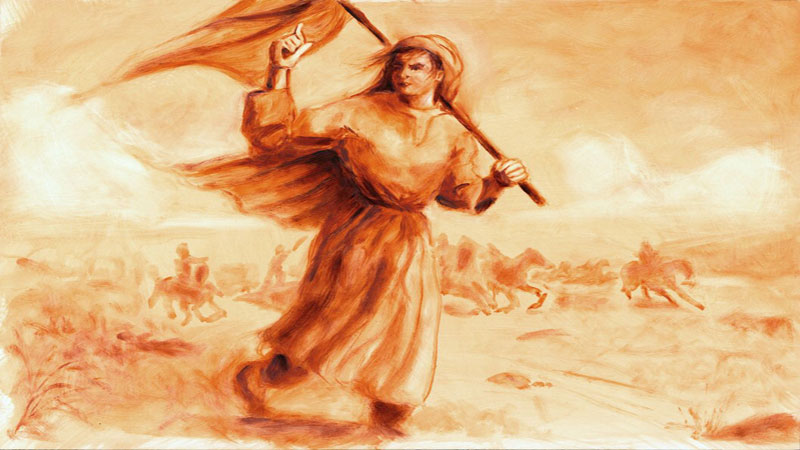 By the early 20th century Afghanistan was undergoing a modernization process with many examples of transformative social change, such as the spread of education and progressive changes in the status of women.

The renowned scholar of Afghanistan, Nancy Hatch Dupree has described Bobo Jan as riding horses and training her maidservants in military exercises. She had a keen interest in politics and went on numerous delicate missions to discuss politics between contending parties (1986).

In 1928, the first group of Afghan women left the country to attend school in Turkey. The 1940s and 1950s saw women becoming nurses, doctors and teachers. From 1959-1965, women enrolled in university and entered the workforce and civil service in vast numbers. Women started graduating from the medical school and law faculty at Kabul University by 1963, and women were entering sports in larger numbers.

is an analyst and advocate for gender inclusion in Afghanistan. She is the co-founder of Her Afghanistan. She established hundreds of female organizations at the rural and urban level ranging from advocacy, health, research, security, safety, and family focus. Mariam served as senior adviser to two Afghan National Security Advisors of President Ghani Administration. Mariam was one of the few core members to develop the Government of the Islamic Republic of Afghanistan strategy for Counter Violent Extremism and social media. Mariam is a regular commentator for Indus News, Wion News and many other regional networks; in addition she has been published in regional print outlets and cited by leading news outlets such as the New York Times, The National and Wall Street Journal.